How can you improve your javelin throwers’ quality throws and results for distance? Thomas Röhler chose the Mondo track surface for the III. Javelin Festival in Jena.  He believed that the new surface will bring better satisfaction to throwers with better results. 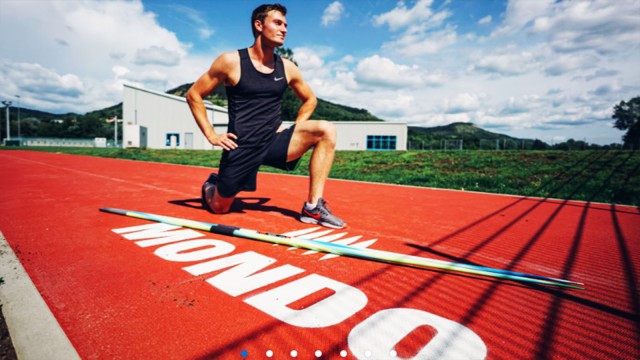 Javelin Throw Magazine asked Mondo’s representative Cristiana Manildo about her personal experiences.  She was in Jena among many throwers and saw them in action (June 29-30, 2018 / Jena, Germany).

JTM:  Why Jena?  How Mondo and Jena came about partnership?

CM: Thomas Röhler expressed to MONDO his concern over the importance of a proper surface to compete and train. He wished to train on MONDOTRACK WS, since on that one he had best memories concerning NOT slipping during he last Rio 2016 Olympic Games (Mondo surface has been the choice of 11 consecutive Olymp Games). He showed interest in having MONDOTRACK WS in his Club in Jena, Germany, where the prestigious competition JenJavelin Festival is organized every year. MONDO offered the supply and the installation of synthetic surface for 2 javelin runways in the Jena Javelin Club, in exchange to let MONDO use it as a test area for different track surfacing materials

JTM: Whay athletes like Mondo?  Andreas Hofmann improved the Jena Javelin Festival record to 88.48m!  Do you think he liked the quality of the surface?

CM: I personally spoked with Andreas Hofmann after JenJavelin Festival. He appreciated the javelin runway equipped with MONDOTRACK WS as comfortable but very quick.

JTM: Can you tell us any Elit level athletes who are currently testing the Mondo surface?

CM: Mondo strongly believe that the collaboration with top athletes is key to MONDO success in the development of our track products and in the track business in general. In July 2018 MONDO started a collaboration with the Italian sprinters who are testing 4 different training track surfaces. After 2 weeks testing they replied to a survey prepared by Mondo in collaboration with the coach Alessandro Nocera, concerning comfort, vertical deformation, grip resistance, shock absorption, energy return.

During the outdoor season 2018, Ekaterina Stefanidi, Pole Vault Olympic Gold Medalist in Rio 2016, and World Champion Gold Medallist in London 2017 is training on a new Mondo training surface. Her wish was to train on a track surface with the same biomechanical characteristics of the surface of next top competitions (Glasgow EICH 2019, Doha WCH 2019, Tokyo Olympic Games 2020), but more comfortable, firm and stable. We equipped her pole vault runway at OAKA Facility in Athens, with a new comfortable training surface, and at the end of the outdoor season I will visit her to collect her feedback.

JTM: Mondo was the official partner for the 2017 IAAF World Athletics Championship.  How long it took the preparation for making the partnership?

CM: MONDO collaboration with IAAF started more than 30 years ago. Mondo has been the supplier of 11 editions of the IAAF Outdoor World Championships starting from Rome 1987 and of 13 editions of the IAAF World Indoor Championships starting from Paris 1985. Mondotrack WS has been the choice of 2017 IAAF World Athletics Championship to grant athletes the best surface to perform their best. MONDO signed the contract with the Local Organizing Committee in 2015 and installed the surface in May 2016 ( during the very first competition on that track on 22nd July 2016 a new WR on 100 mt Hurdles women has been set).  During the 2017 IAAF World Athletics Championship, a MONDO technician team granted the proper assistance during the entire event.

JTM: What’s your next big project? Why would Budapest choose the Mondo surface for its 2023 World Champioship (bidding happens as of now)?

CM: Mondo track surface has been already selected for next top events such as Glasgow EICH 2019, Minsk European Games 2019, Doha IAAF WCH 2019 (Tokyo 2020??). MONDO is happy to learn that IAAF President Sebastian Coe considers Budapest as the preferred city to host 2023 IAAF WCH. 2023 Budapest LOC aims to equip Budapest stadium with a surface which enable athletes to perform their best during the event but which will be used for training after the top competition. Thanks to the constant feedback we receive from top athletes, who are testing our competition and training surface, we are developing the best surface able to satisfy LOC requirements. 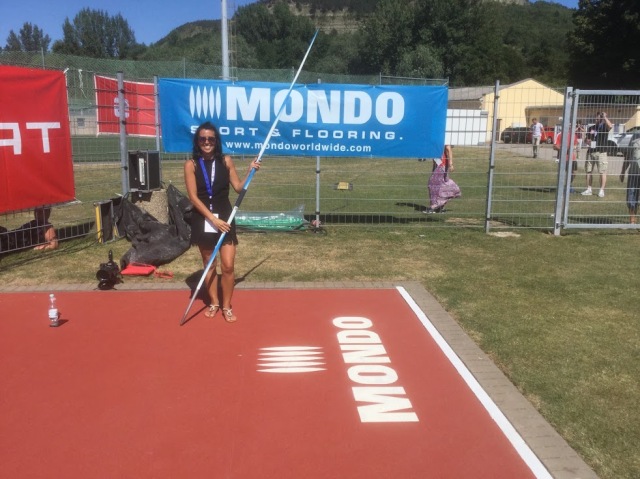 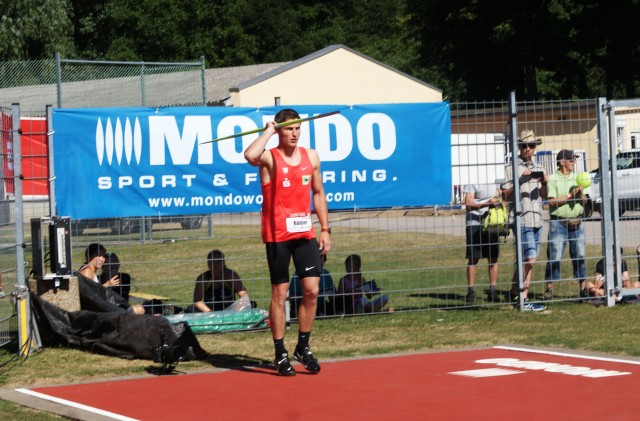 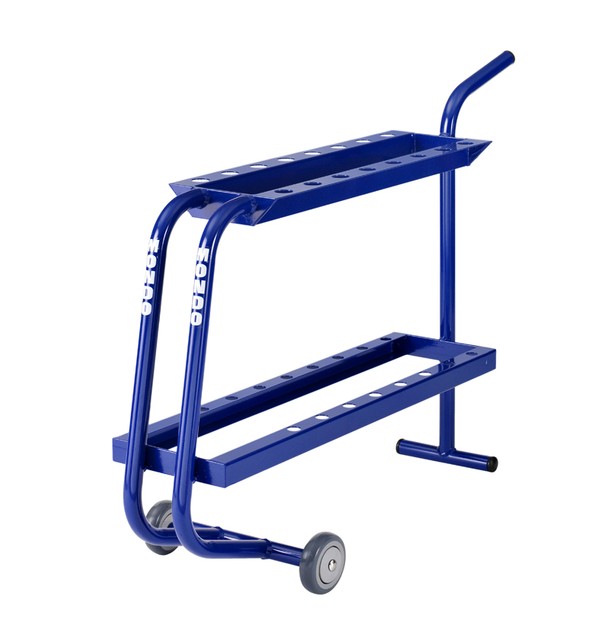